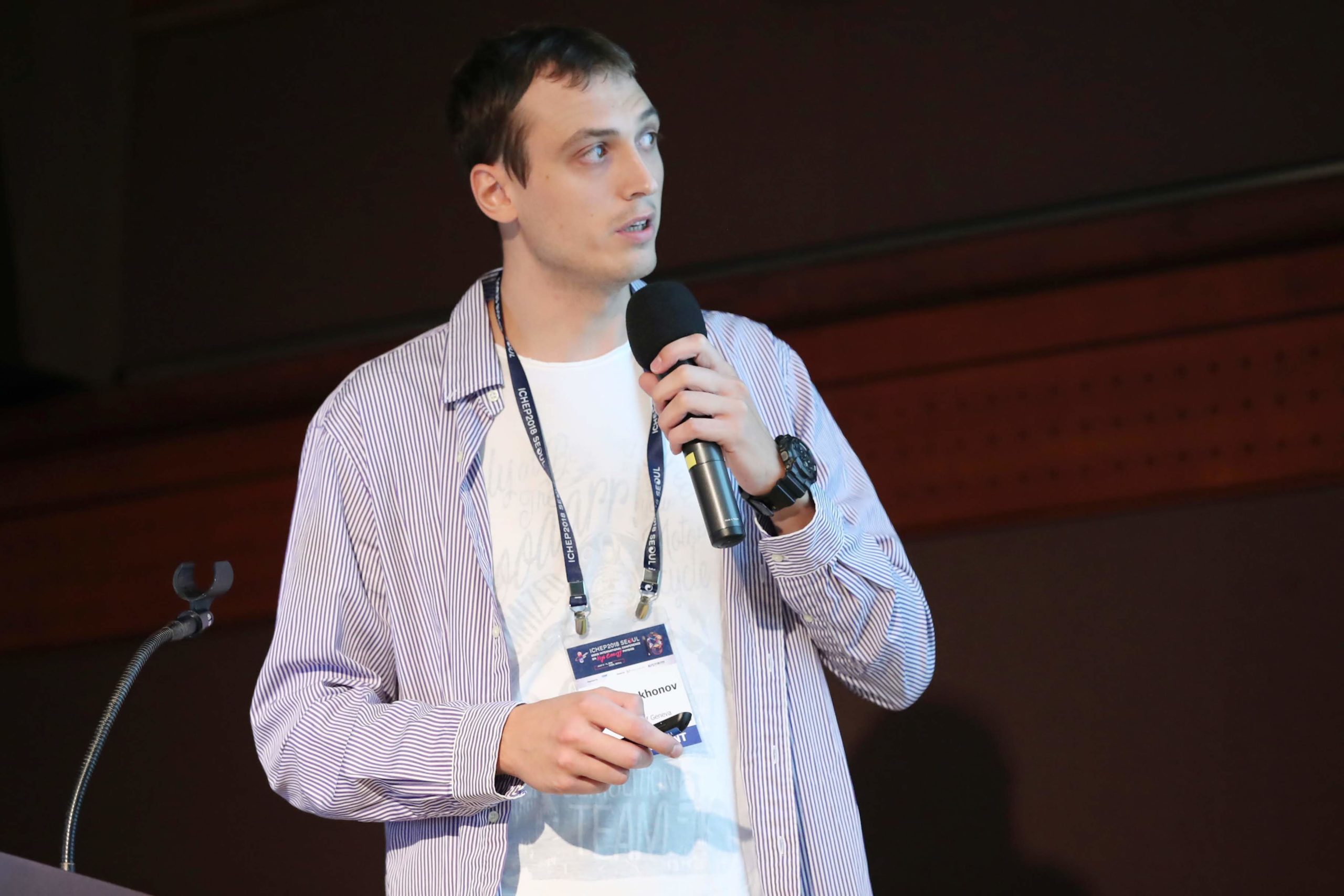 Andrii was born in Odesa, Ukraine. He graduated with M.Sc. in High Energy Physics from Odessa National Polytechnic University, Ukraine in 2008. Already during his studies, he worked as software developer and system administrator. In 2009 he joined The Jožef Stefan Institute in Ljubljana, Slovenia for his Ph.D. research. In 2013 he successfully defended his Ph.D. thesis entitled “Searches for dark matter and lepton-jets with the ATLAS detector”.

Thereafter, Andrii joined The University of Geneva to develop the reconstruction software for a satellite project aimed at study of the Galactic Cosmic Rays. In particular, he developed pattern recognition software, which enabled significantly more sophisticated data analysis. With his ERC Starting grant Andrii will pursue cutting edge research aimed at fundamentally improving the accuracy of direct cosmic ray measurements at the highest energies in the TeV- PeV range. With this project he will contribute to solving the century-long problem of cosmic- ray origin at such high energies and its effects on the Universe composition. The project will also shed light on the nature of dark matter through the possible discovery of characteristic fine structures in cosmic-ray and gamma-ray spectra.