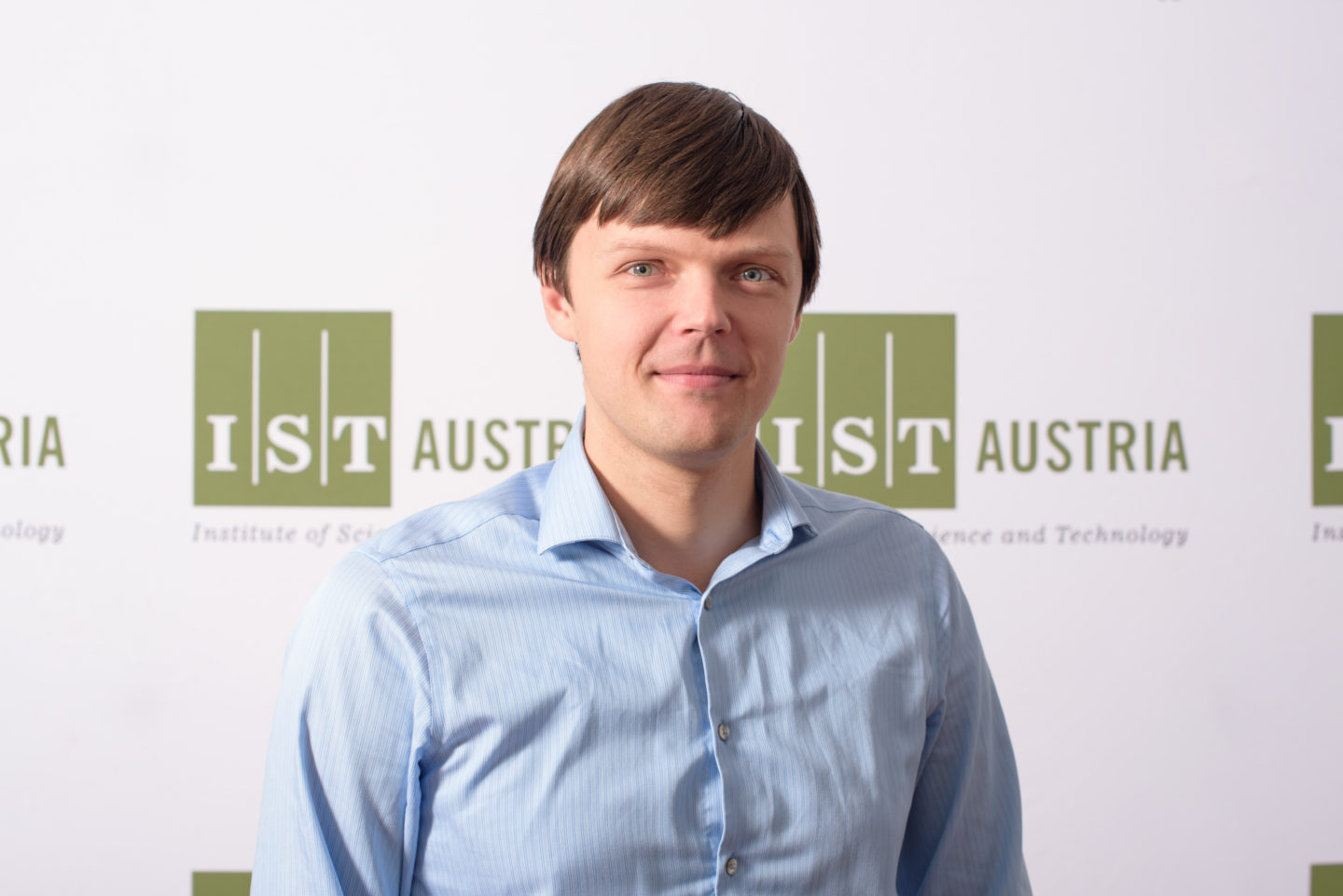 Maksym was born in Kyiv, Ukraine. He gained his B.Sc. (2007) and M.Sc. (2009), both in Applied Physics and Mathematics, from the Moscow Institute of Physics and Technology. He then joined the Massachusetts Institute of Technology (MIT) for his PhD research, supported with the Praecis Presidential Graduate Fellowship (2009-2010) and distinguished with the Andrew Locket III Memorial Fund Award (2013). He gained his PhD degree in Physics from the MIT in 2014 for his PhD thesis “Quantum Spin Liquids: Mean Field and Beyond”. Maksym then became a Gordon and Betty Moore Postdoctoral Fellow at the UC Berkeley (2014-2017) and was appointed Assistant Professor at the IST Austria in 2017. Since then he has been leading his research group “Quantum Dynamics and Condensed Matter Theory” at the IST Austria. In 2019 Maksym was also awarded the Ludwig Boltzmann Prize of the Austrian Physical Society “for his pioneering work on the non-equilibrium properties of quantum systems”.

In his ERC-funded project Maksym will explore how isolated quantum systems can avoid a thermal equilibrium state. To this end, Maksym and his research group will build a unified theory of quantum systems that escape thermal equilibrium — non-ergodic quantum matter — by classifying the universal properties and phases of this quantum state of matter along with investigating possible ways to control them. Thus, Maksym aims to lay a foundation for a complete theory of non-equilibrium many-body systems.